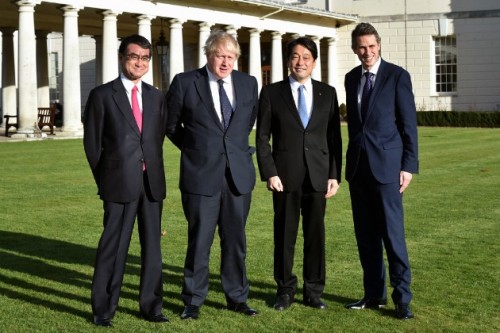 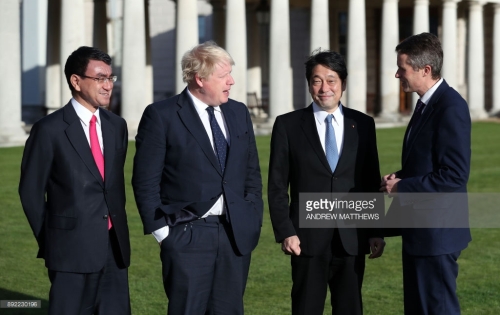 Having exercised in sea and air domains, and cooperated in cyber in preparation for the coming Olympic games, the UK-Japan “semi-alliance” (Asahi) will soon be cooperating across the full spectrum with land forces exercising together in Japan.

In what has become a regular fixture in the diplomatic calendars, the third UK and Japanese government 2+2 Foreign and Defence Ministers meeting took place on 14 December in Greenwich Naval College, London (link).

During the meeting, the Defence Secretary Gavin Williamson confirmed that END_OF_DOCUMENT_TOKEN_TO_BE_REPLACED